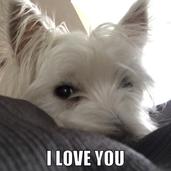 Don't pee in our pool meme. 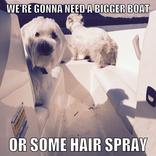 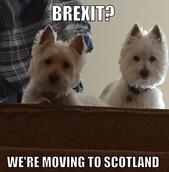 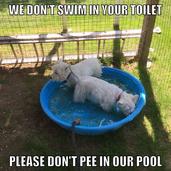 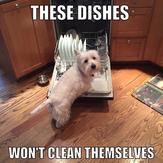 I pick things up and put things down Westie Meme 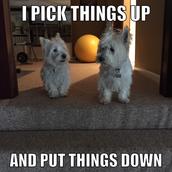 I Love You puppy Meme 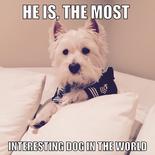 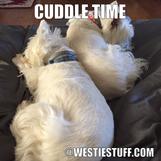 Dog pooped on the floor meme 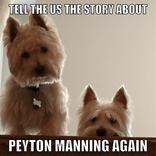 Have my cake and eat it too dog Meme

Lots of people seem to love dog memes, especially dog memes featuring West Highland Terriers.  West Highland Terriers can be very entertaining.  Memes can be very entertaining. Put the two together and you've got some entertaining Westie Memes.  Our Westie Memes are originals, using photos that we've taken, so you won't find them anywhere but on WestieStuff.com.  Feel free to share these dog memes, but be sure to credit WestieStuff.com, when you use them.

The most interesting dog in the World Meme 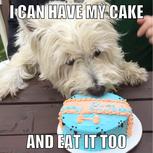 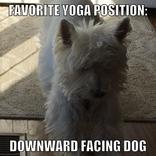 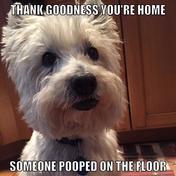